(Malaga, Spain) After graduating in Journalism at his hometown’s university, David Velasco worked in prominent media and television roles, in management and writing positions, without ever losing his vocation as a writer. Between 2008 and 2014 he served as an editor, which allowed him to understand the world of books. He is the author of ‘The Neithel’s Manuscripts saga’, which boasts three books that have achieved huge success in his native country: ‘Sabine Vashanka, the Sorceress’ (vol. I), ‘The Kingdom of a Hundred Moons’ (vol. II) and ‘The Revenge of the King without a Throne’ (vol. III).

David Velasco also published an interactive gamebook in 2012, titled ‘Heroes of Urowen’ (a bestseller in Spain), with which he took a new direction in his literary career. The author used a great deal of experience to create this work, applying more than fifteen years as a tireless Dungeon Master, and a habitual consumer of console and computer games, to create this fantasy adventure. The last project that surprised readers was ‘Krynea, the Ninth Rune’, a spectacular novel based on the video game Krynea, which has further consolidated his reputation as a skilled storyteller of great imagination.

Now David Velasco returns with ‘Anunnaki Files’, much more than a novel or a gamebook.

In addition, he is a translator of English video games and apps, including ‘An Assassin in Orlandes’ and ‘The Forest of Doom’ for developer Tin Man Games.

Finally, as an editor, David Velasco has published the gamebook ‘The Legion Of Shadow’ (DestinyQuest) in Spain, and he has also published works for writers such as Kevin J. Anderson (Terra Incognita trilogy) and Steve Jackson and Ian Livingstone (Fighting Fantasy gamebooks: ‘Blood of the Zombies’, ‘House Of Hell’ and ‘Howl of the Werewolf’). 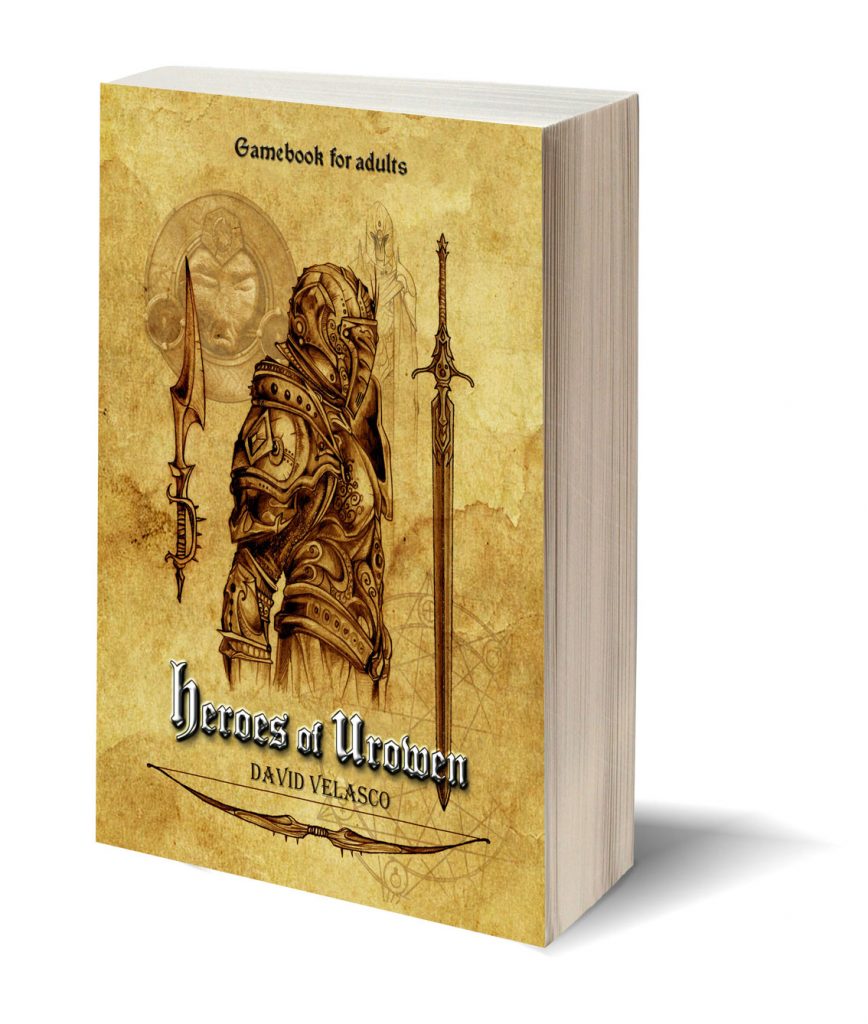 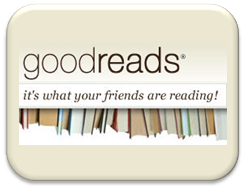 Do you want more gamebooks?

If you want to receive new information and downloadable files…

Any cookies that may not be particularly necessary for the website to function and is used specifically to collect user personal data via analytics, ads, other embedded contents are termed as non-necessary cookies. It is mandatory to procure user consent prior to running these cookies on your website.